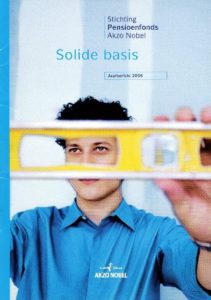 Up to and including 2009 the yearly report presented the difference between dull and actual indexation. In the 2016 report an overview was given starting the year 2010. For that matter the 2008 yearly report stated: “The Board of the Pension Fund has promised to give each year a specification of the difference between full and actual indexation”. In following example calculation the effect of this difference is made clear.

Let alone the year that catch up of arrears is possible, the term of limitation has to be taken into account. Indexation cannot catch up over a period longer than 10 years. So we are at the point of definitely losing 3.1%. 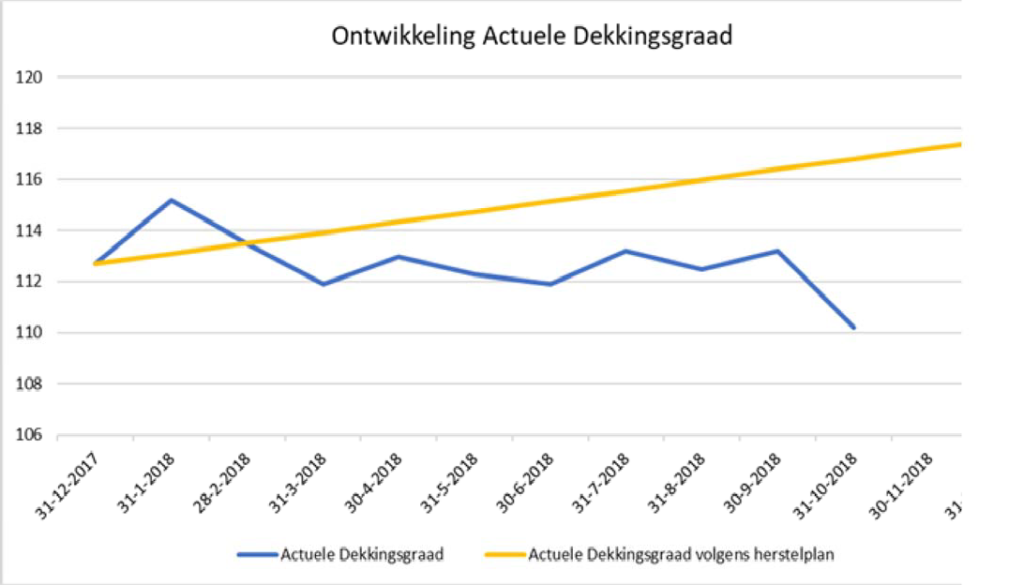 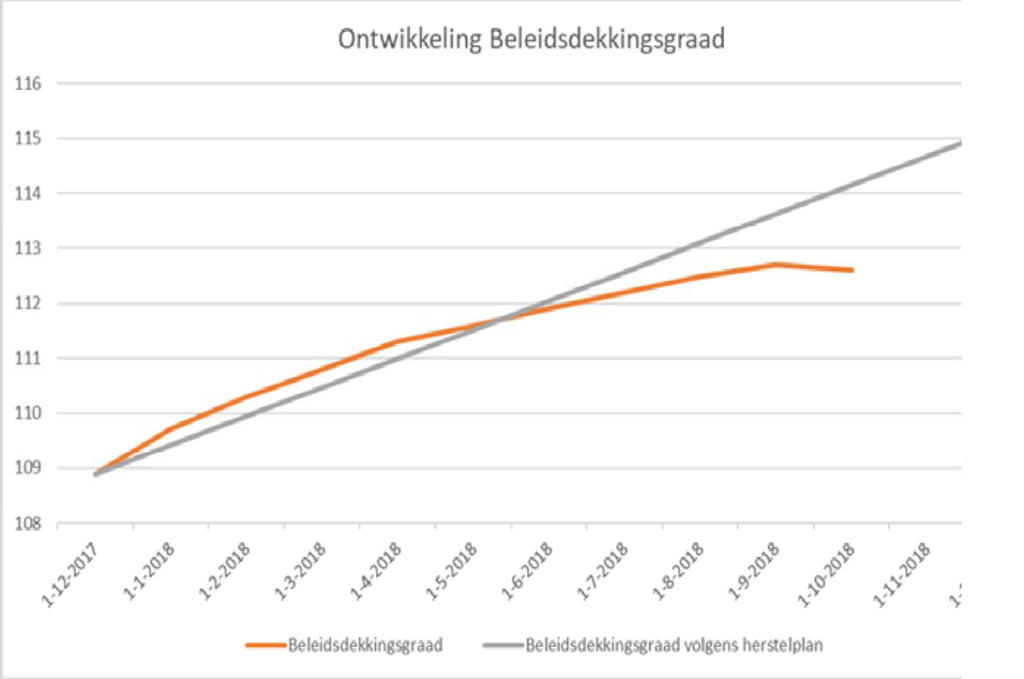