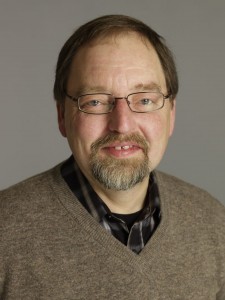 March 26 there was a meeting between a delegation of Nouryon and the unions. This meeting was aimed at filling up the open points in the CLA. One of these points was the choice for a new profit share. Members of CLA-1 have chosen with great majority for the 13th month, automatically resulting in a STI-arrangement for colleagues in CLA-2.

The proposal of VMHP Chemicals and Coatings to put a bottom in the STI-arrangement in order to get support by the upper personnel unfortunately did not make it. In view of the worldwide arrangement the management of Nouryon didn’t want to make an exception for the Dutch HP. In addition the colleagues of FNV and CNV right away indicated to have the mandate of their members to sign for both CLA’s and also will do so. This made a possible pressure by VMHP, e.g. to not agree with CLA-2, ineffective. As a result we can, in the framework of evaluating the reward system, come back on this point only during the next CLA-negotiations.

Knowing this the Members Council will decide at short notice whether the CLA will be voted about again by the members.

About the Author: Help Desk